A new trailer for Kiss me kill me has been released as a teaser for Los Angeles premiere, which was scheduled last night at 8pm at the Crest Majestic Theatre.
Click on the image below to watch Trailer #2.

And break a leg guys!

This year we're late again... but as usual here is the calendar for the whole year 2017.
And as usual, we'd like to remind you that you can give it to your friends as a Christmas present... or you can simply hang it in your home or keep it on your desk or desktop... Indeed the calendar is desk size! We hope you like it! Well then: happy 2017!

Click on the image to see (and save) the whole calendar or ...


David Michael Barrett and Casper Andreas, respectively writer and director of "Kiss me, kill me", the West Hollywood based thriller casting #GaleHarold in the role of Stephen, have announced the movie's Los Angeles Premiere and DVD release party which will take place at the Crest Majestic Theatre in Los Angeles on December 6th at 8pm. Click HERE for more info.

In the meanwhile David and Casper shared two clips with many "Gale-moments"...

"I like sex" with Van Hansis, Craig Robert Young and Matthew Ludwinksi


and "Don't Throw Us Away" with Matthew Ludwinksi

An update about "The Two Dogs", the film starring #GaleHarold in the role of Max Middlefinger, has been posted on IMDb yesterday!
According to the film's IMDb page The Two Dogs will be released on May 2nd, 2017 in the US.

We have an old (and new!) picture of Gale taken on the set of Andron in Malta! Thank you Hela!!! 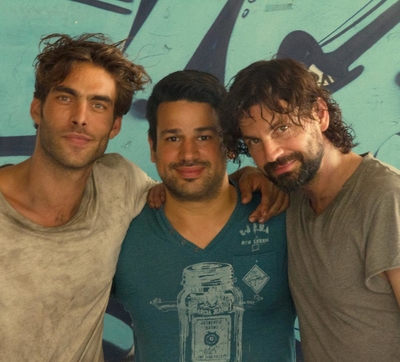 Source: finalli_art
"I usually reserve this account for art related posts but here's one for tbt. This is in Malta on set for Andron. I worked with these two super talents gents, Jon and Gale. It was a blast both on and off set. Gale, you're a maniac!"

We finally added the last part of the transcript from Gale's long video interview with David Bender. To read the whole transcript click on the picture below! 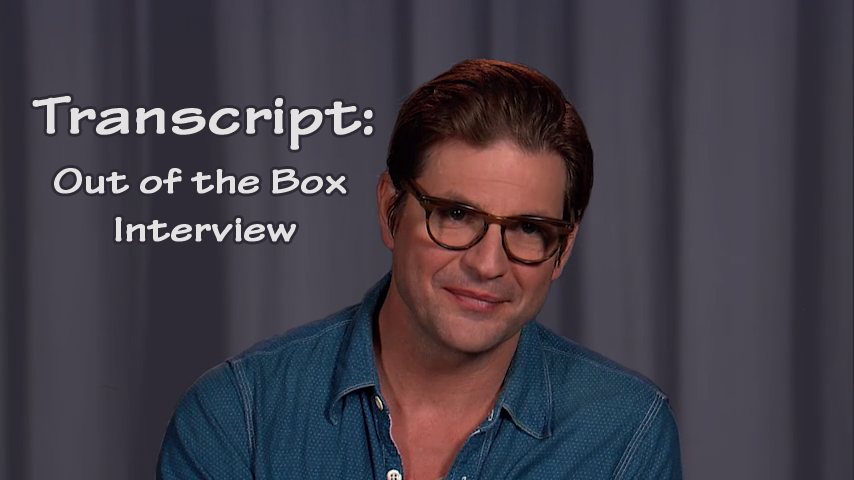 
Hello guys!
Good news for Kiss me, kill me: the film starring #GaleHarold in the role of Stephen is finally out on DVD.
Casper Andreas, the director, and David Michael Barrett, the screenwriter, announced on the film's social media that you can buy the DVD clicking on this LINK .
And while we're here, we also added to our gallery a couple of pictures of Gale from this film! 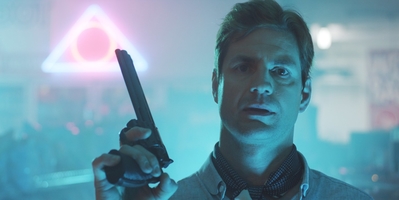 A few minutes ago Jennifer Elster posted on her Instagram a new clip from her project "In My Mirror" featuring #GaleHarold. This "Part One" is part of the original miniseries she wrote and directed. In the caption she announces the upcoming premiere!

many many thanks to Danielle, who gave us the permission to share the pictures she took on October 23rd during the Q&A Gale presented at the Nuart Theatre: 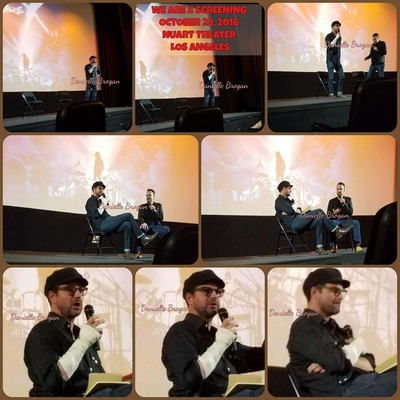 yesterday Gale was at the Nuart Theatre, he presented the Q&A after the screening of the last film by Stephen Kijak "We Are X"!!

You can see Gale on the stage with Stephen in this video:

Source YO IZ SO.