Director Francesco Cinquemani posted on his Facebook page the links to some more articles about #Andron, the sci-fi with #GaleHarold.
Click on the links below to read what's been written.


We are here again!

Francesco Cinquemani has posted an article about "Andron" on his facebook page! To read it click on the picture below!

More pictures: 1st Annual Alliance of Women Directors awards and benefit
by: Marcy 01 May 2016 8:56 am 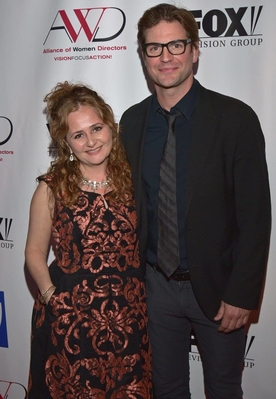 Gale attends the 1st Annual Alliance of Women Directors awards and benefit at the Paley Center for Media on April 28, 2016 in Beverly Hills, California. 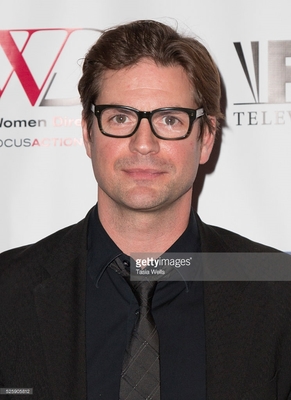 
A new trailer for Andron has been uploaded on Latest Movie Trailers's Youtube channel and there's a lot of scenes with #GaleHarold.
Click on the image below to watch it!

On May 29th at 10,20 p.m. #Androntheblacklabyrinth will be screened at the "Supernova International film festival" in Manchester (UK)! Click on the image below for more info.
Thank you Hela!