On #Andron's Facebook page we found the link to the trailer with a reminder that the movie is coming soon and on #AMBIDistribution's website there's a new beautiful poster! 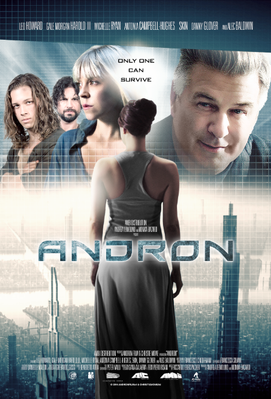 
And we also made "some" screencaps from the clip of Echo Park.
Click on the photo below to access the gallery. 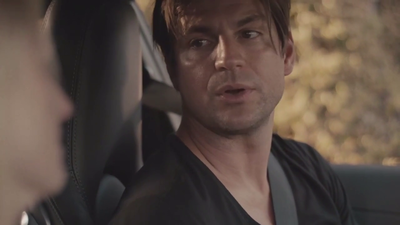 
Half an hour ago #ARRAY, the distributor who bought #EchoPark's rights, posted on their Facebook page a reminder of the upcoming appointment with Echo Park in theaters and on Netflix, scheduled for April 15th.
In the meanwhile, they also posted a link to a short clip with a sneak peek of the movie and several scenes with Gale! 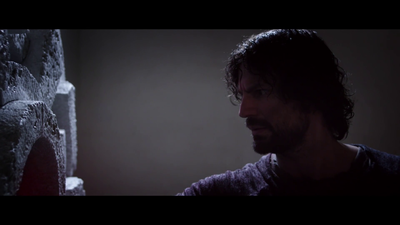 Thanks to Hela for the heads-up!

We made some screencaps of "Thirst"! Click on the picture below to enter the gallery. 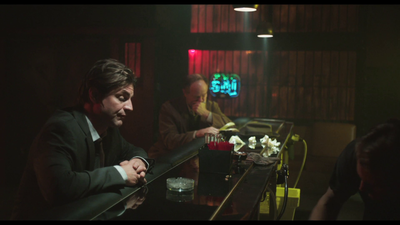 And you can buy it HERE !


Breaking news for #KissMeKillMe: the feature film, starring #GaleHarold in the role of Stephen, written by David Michael Barrett and directed by Casper Andreas, has been awarded Best Feature Film at the QFest, as announced on the Festival's website.
Kit Williamson and Yolonda Ross, both in the cast of Kiss me, kill me will attend the Award's Reception tonight at 6p.m. and the following screening of the film at 8p.m.
Congratulations guys!