Great news for #KissMeKillMe, which will be the opening night film on June 3rd at #FilmOutSD , the San Diego LGBT Film Festival scheduled at the Observatory from June 3rd to June 5th, 2016.
Congratulations guys!


There are some more screenings planned for #KissMeKillMe, the movie that casts Gale in the role of Stephen.
Click on the banners below for more information.

The film will be playing closing night at the Wicked Queer - Boston LGBT Film Festival at 7:00p.m. on April 9th:

and it will be screened at the MiFo (Miami - Ft Lauderdale LGBT Film Festival) at 7:45p.m. on April 24th: On April 28th #KissMeKillMe will be screened at the "Hi-Pointe Theatre Backlot" in St. Louis, and the movie will be in the closing night selection. Click on the image below for more info.


While surfing the net, we found a real treat for #GaleHarold's fans: a video from 2001!
On May 7th 2001 Gale attended the 16th Annual Lucille Lortel Awards for Outstanding Achievement Off-Broadway at the Lucille Lortel Theatre in New York, hosted by Brooke Shields and Alan Cumming.
Brooke Shields introduced Gale and George Morfogen, who was at the time Gale’s costar in Uncle Bob, as “Actors who move with grace and elegance back and forth between television and theatre”, and then she called the two actors on the stage. After George’s short speech Gale, visibly shy and almost blushing, introduced the winner of the Outstanding Featured Actress Award for 2001: Julianna Margulies for "Ten Unknowns".
Here is the video: enjoy! (Gale from 33:40)

We also made some screencaps. Feel free to use them, but don’t forget to credit our website for both the video and the screencaps. 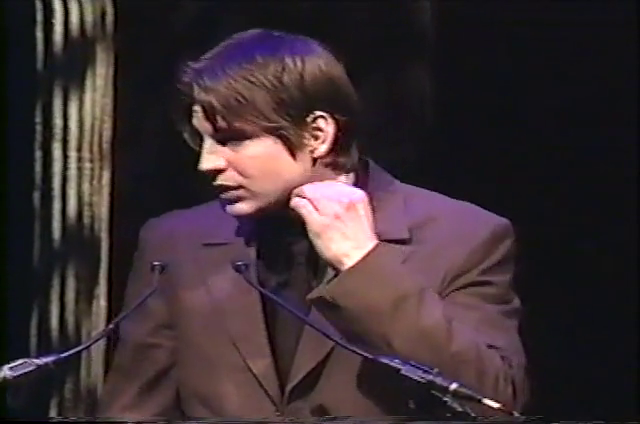 losangelesitalia.com has posted some new pictures of Gale from the Andron Premiere in Los Angeles on February 24th 2016! 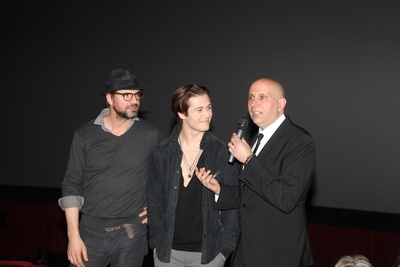 
On April 7 #TheGreenBench will be screened at the Crown Plaza Times Square Ballroom in New York, as a finalist for the Global Short Film Awards. The films receiving the award will be also screened in Cannes.
Click on the image below for more info.


We've just learned that Mia Bays' mother Barbara has passed away last November 23rd and we'd like to give her our condolences.
We also know that Gale, who is a very close friend of Mia and her family, attended the memorial yesterday in London. Mia shared on her Facebook several photos of her mother's memorial, but we decided that we won't share images of such a private and emotional event.
0 commenti


We added to our gallery some screencaps from the clip of Mari Celeste that we shared last night.
Click on the photo below. 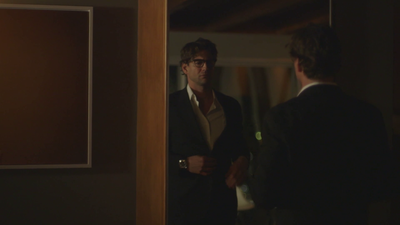 
A few days ago Jessie Hill, co-writer and director of the short film Mari Celeste with Gale Harold in the role of Jeremy, uploaded on Vimeo a clip of the short, a new trailer.


A few days ago Diane Sherlock entered the semifinals at the Nashville Film Festival for #TheGreenBench's script and today she's made the finals, as announced on the film's official Twitter and Facebook.
Click on the banner below for the complete list of the films which made the finals at the Festival.

Powered by CuteNews
NEWS ARCHIVE
gale-harold.it is not an official website and is not connected to Gale or anyone else related to him. I AM NOT Gale, I don't know his e-mail nor his address. Continue ďż˝
Home
Gale
Media
Fans
More
Italian version
E-mail us