And finally #JenniferElster published what she referred to as "A moment of Gale Harold from the upcoming, original mini series IN MY MIRROR which I directed some time back."
She also added that the series will premiere on ChannelELSTER.com!

Thanks to Shannon for the heads up!


As #JenniferElster announced on her social media, a project called "In my mirror" involving #GaleHarold will be released soon... very soon.
The project is part of a five parts mini series, called The Development Underground, featuring Gale Harold, Jorgen Leth and Jennifer Elster, and will be published every Wednesday.
Can't wait to see it! 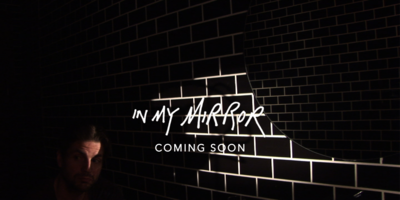 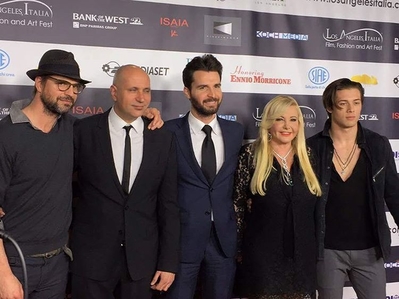 Here we have some pictures taken by Danielle during the "Andron premiere" in Los Angeles on February 24th 2016! Thank you Danielle!!!!!!! 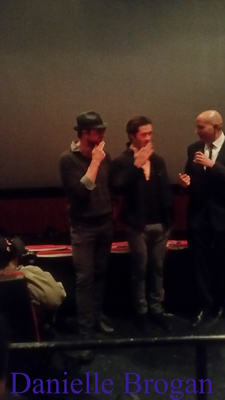 
Andrea Iervolino, coproducer of Andron along with Monika Bacardi, posted on his website a set of new photos from Andron's premiere. 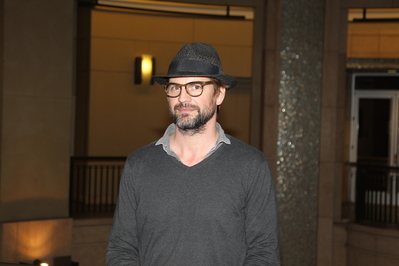 
We have a short clip of #GaleHarold, funny as usual, talking at Andron's premiere at the Los Angeles Italia Film Festival on February 24th.
Thank you so much to Danielle Brogan who let us share it on our website.


A new photo of #GaleHarold with Andrea Iervolino, Monika Bacardi, Francesco Cinquemani and Leo Howard at Andron's premiere has been posted on Ambi's official Facebook page. 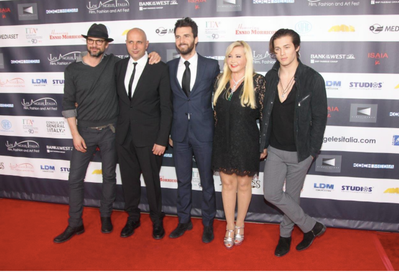 
We have some more photos of #GaleHarold from Andron's premiere last night at the Los Angeles Italia Film Festival. 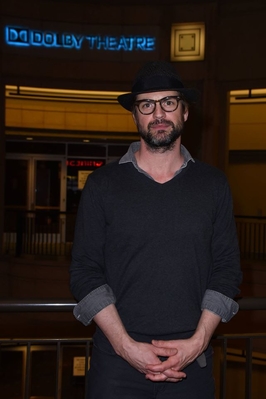 Thank you so much Sally, you're precious! 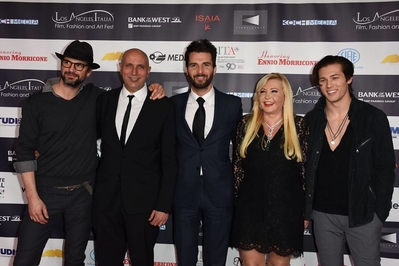 Thanks to Hela for the heads up!


The short #TheGreenBench, featuring #GaleHarold in the role of Jack, has won its first award at The Indie Fest Film Awards. The news was announced on the film's official Facebook page and Twitter.
Congratulations guys!