We have two new/old pictures of Gale. One was taken on the set of "Rhinoceros eyes." A movie directed by Aaron Woodley... 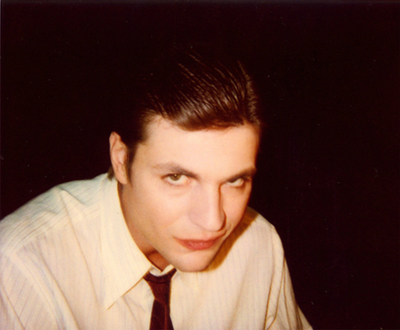 And.. the other one was taken on the set of "Fertile Ground." A movie Directed by Adam Gierasch. 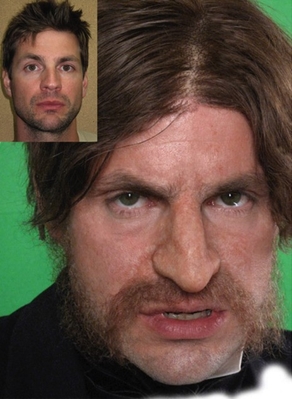 
@AmbiDistributio announced a list of films which will be screened at the European Film Market in Berlin from the 11th to the 19th of February.
Andron was scheduled today, February 13th, at 4,35p.m. at the Zoo Palast Club B. The news appeared on the film's Facebook official page.

Never too late to say: break a leg!


We've been waiting so long to know about Andron's premiere and finally we have a date and a place!
According to losangelesitalia.com Andron will premiere on February 24th at Los Angeles, Italia 2016, the 11th Annual Fest, which will take place at the Chinese Theatre in Los Angeles from the 21st to the 27th of February. Director Francesco Cinquemani and producers Andrea Iervolino and Monika Bacardi will attend the event. We still don't know if Gale will be with them... but we hope so!
comments


ARRAY, Ava Duvernay's production company, acquired the rights for Echo Park, as announced on the company's Twitter @ARRAYNow.
The indie film, directed by Amanda Marsalis, is a romantic drama, centered on the blossoming relationship between two very different people in the neighborhood of Echo Park. The film premiered at the 2014 Los Angeles Film Festival and has been touring several Festivals.
We also have the trailer with a few frames of Gale in the role of Simon.

We have a new picture of Gale posted by Dimitri Coats on his instagram! Thank you Hela and Barbara!

We made some screencaps of "Mari/Celeste trailer and ... 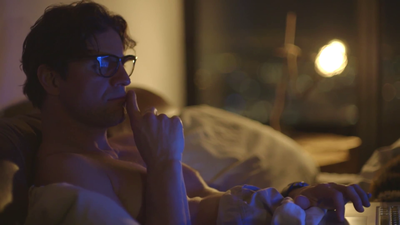 ... some screencaps of "The green bench" trailer! 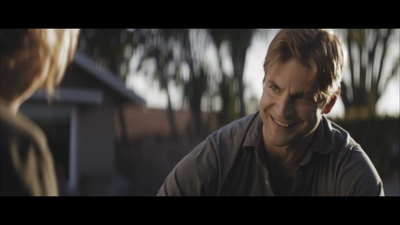 We have a glimpse of Gale in "The Green Bench" Trailer! Enjoy!!


On February 24th and 25th Weepah Way for Now will be screened at the Glasgow Film Festival, which will take place in Glasgow from the 17th to the 28th of February, as announced on the film's official Twitter.
For info and tickets click on the image below.


We had already talked about it a few months ago, but we would like to remind you!
Zarata Events organized the second Gale Harold Fanmeet in Bilbao on September 10th and 11th. It will be a rather small event with a limited number of passes available and part of the profits will be donated to a charity, according to Gale's suggestion.
For info and tickets click on the banner below.


The Green Bench has been accepted in the Venice Film Week as announced on their Facebook official page and Twitter.
The festival will take place from August 29th (not from the 24th as stated on the film's social media) to September 4th. Click on the picture below to enter the website.