According to the Festival's program Andron's screening was scheduled today at 3.00 p.m. So, right now the film we've been impatiently waiting for is on screen and maybe we'll finally know what happens to Gale's character!
Earlier today Francesco Cinquemani, the director, posted a link to an article on terzapagina.it about the Trieste Science + Fiction Festival, where there is an extensive paragraph about Andron.
In another article on cinemamente.com there is one more clue about the film's mysterious plot: Adam (Alec Baldwin) has complete control of the Labyrinth and absolute powers on the people who are trapped inside!
And shortly we should also know if Andron is one of the winners at the Festival.
Still cheering on Andron!

Francesco Cinquemani has posted, on facebook, an articole about Andron premiering in Trieste, today!
You can read it HERE !


Hello!
There are a couple of great articles on movietele.it and Yahoo.com about Andron premiering in Trieste on November 8th. On Sunday morning at the press conference Francesco Cinquemani, the director, and Margareth Madè, who plays the role of Adam's (Alec Baldwin) assistant, will talk about Andron and the experience they lived on Andron's set.

You can read more HERE and HERE

Gale will attend the second "Gale Harold fanmeet" in Bilbao from 10th to 11th of September 2016.
For more info click HERE.


Hello people!
There's a new header on Andron's official Facebook page! The picture has been added a few minutes ago and shows Gale with most of the cast and Francesco Cinquemani, the director. 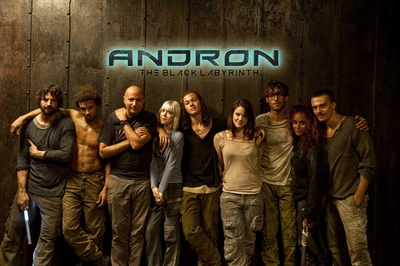 Now you can watch "Field of lost shoes" on Netflix! Click HERE and enjoy it!

Jennifer Elster has posted a new video with Gale on her youtube channel, titled: "Paranoia Coming Through."
Are they working on something new?


Hello!
We're thrilled to share some very good news: Andron will be screened at the 15th edition of Trieste Science + Fiction Festival on November 8th at 9.00 a.m.!
According to Francesco Cinquemani's official Facebook page, Andron entered the contest at the Festival, which will be held in Trieste from November 3rd to November 8th, and will compete both for the Asteroide d'argento (Italian Award) and for the Melies d'Argent (European Award). Of course we'll be cheering for Andron!
You can read more HERE .

Thank you so much, Hela!


Hello people!
There is a new picture of Gale! The photo, taken in New York, looks like a selfie and shows a smiling Gale with Fay Ann Lee, his co-star in Falling for Grace. Are they thinking about a sequel? On Falling for Grace's official Facebook page they're surely hinting at a follow up on Grace and Andrew's love story, set maybe in China... and maybe with kids? 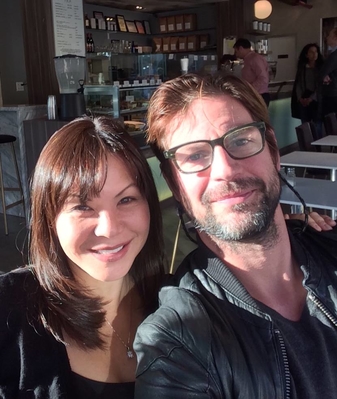 And another picture has been posted on Fay Ann Lee's Instagram! 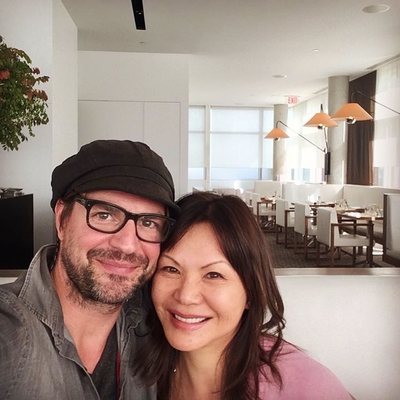 
Hello!
A couple of hours ago Andrea Iervolino posted on his Facebook page a picture of himself, taken in Malta on Andron's set. The caption says: "On dark set of Andròn - Black Labyrinth...COMING SOON!". In a comment below the picture he answers "SOON" to the obvious question "WHEN?".
We'd really like to know how soon is that SOON as we're getting antsy!