Our Mauro Conte has posted his status on instagram.. and he wrote something about "dubbing"... :) We can't wait for Andron!

We made some HQ captures from Kiss me Kill me's official trailer! 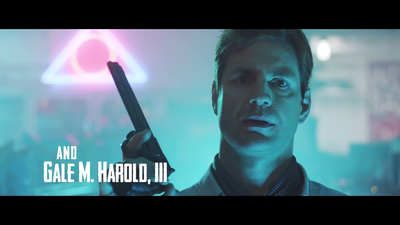 And you can watch or download it HERE..... from our new videos page!

We added to our gallery a new picture of Andron taken last year on set! The picture is posted by Gaia Scodellaro on her instagram! 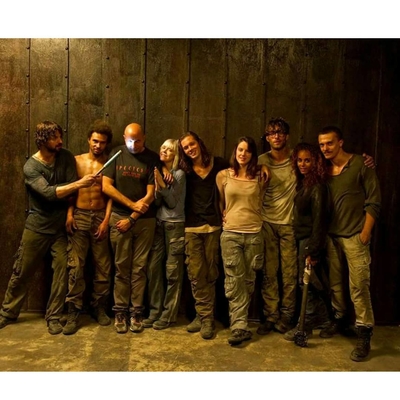 as we already wrote, the movie "Kiss Me Kill Me" will be screened at the LGBTQ Reeling Film Festival

We now have the exact date of the premiere: it will be on September 18th at 9,15 p.m. at the Landmark's Century Centre Cinema in Chicago (IL)!!

We also have an article about the movie, click HERE to read it.

we added to our gallery a new promo image of the movie "Kiss me, kill me":

We've been waiting for so long and finally we have the official trailer for "Kiss me, kill me"! No need to say that Gale is this trailer!

According with chicago3media.com, Kiss Me Kill Me will be screened at the LGBTQ Reeling Film Festival in Chicago next month which runs from September 17 to 24.
Thank you Lucia!


Hello guys!
It seems that there is a little mystery around Triumph, the new film directed by Brett Leonard...
IMDB lists Gale Harold in the cast, while the movie's official Twitter doesn't mention Gale at all!
On Twitter Gale's fans keep asking if he's still in the cast or has left because of a different project, but so far there's no official answer!!!

Andrea Iervolino, the great producer of Andron's movie has posted this picture on his instagram!
He wrote: "Waiting for Andrón-Black Labyrinth..."
We can't wait for it!!

"Weepah Way for Now" will be screening at the "Napa Valley Film Festival" in November!
We hope to have more details, soon!