As you already know #GaleHarold was in a short titled Black Ice, in the role of a Canadian Curling Player. Gregory Tuzin, one of the two directors of Black Ice, has just posted on his Instagram a photo of Gale from the backstage . 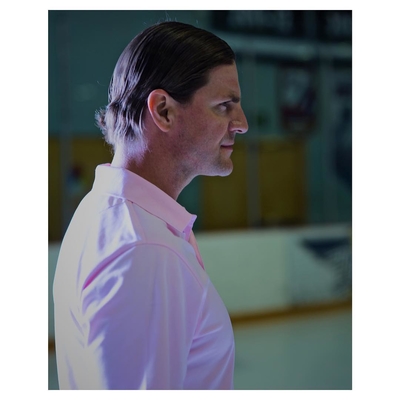 
Here we are again for a little update!
The shooting of the short "Black Ice" took place in Los Angeles on July 29th, 30th and 31st, 2017 and the film features the Olympic Gold Medal Game between the USA and Canada Curling Teams. Too bad Gale is on the Canadian team, because the winner is... the USA team!
Brent Bishop and Gregory Tuzin, who both directed the film, uploaded the video on their Youtube channel probably as a way to celebrate the USA Curling Team's Gold Medal at the Winter Olympics in South Korea.
We have a photo from the filming thanks to Gregory Tuzin. 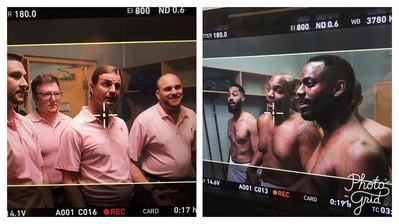 We're here again! We made some screencaps from "Black ice" trailer.. Enjoy!
P.s. Did you miss our screencaps?? LOL! 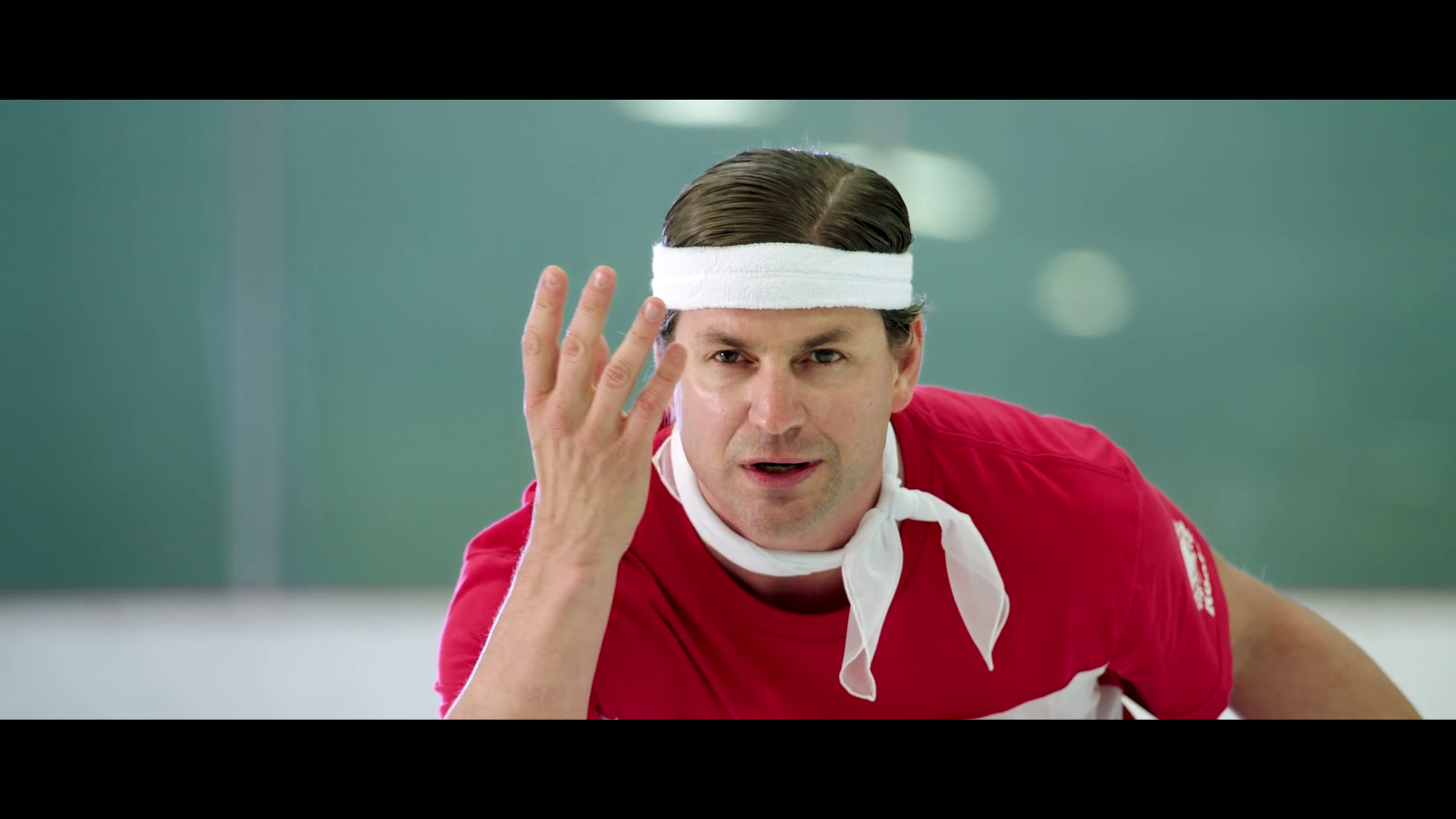 you can see Gale in a video released just a few hours ago!!

It is a mock trailer for the film "Black Ice" that just may be the single greatest Curling epic of our time.

The movie is written by Dwayne Perkins and directed by Brent Bishop & Gregory F Tuzin:

We have been informed to pass onto you that The Gale Harold Creative Weekend Event Page has been deleted as it is now over-subscribed.

we have a new/old picture of Gale!

It was posted on Instagram by the producer Martin Marquet on June 2015: 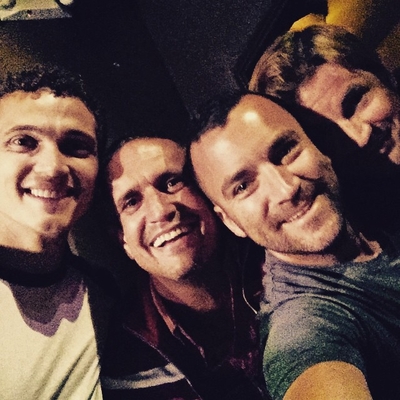 
We are here again, 'cause we have been asked to replace the flyer web have posted before
since the e-mail contained in it, is wrong. You will see the new one below! 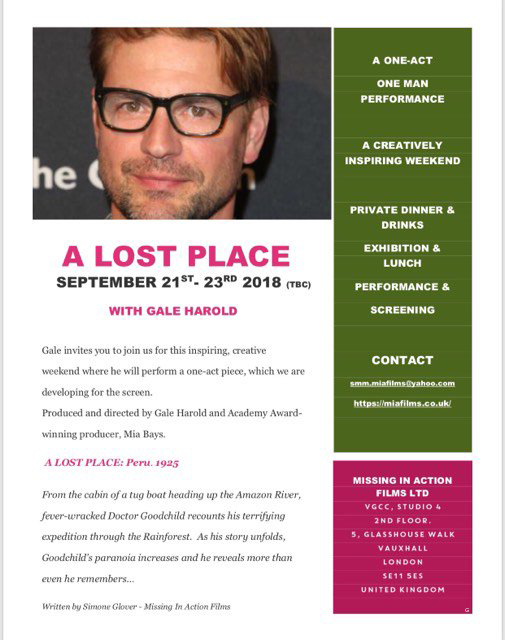 From September 21st to 23rd Gale will be in London for an event organized by Mia Bays!!
The creative weekend will culminate in a premiere solo performance of a new work written by Simone Glover for Gale!!

Click HERE to have more details about the event. 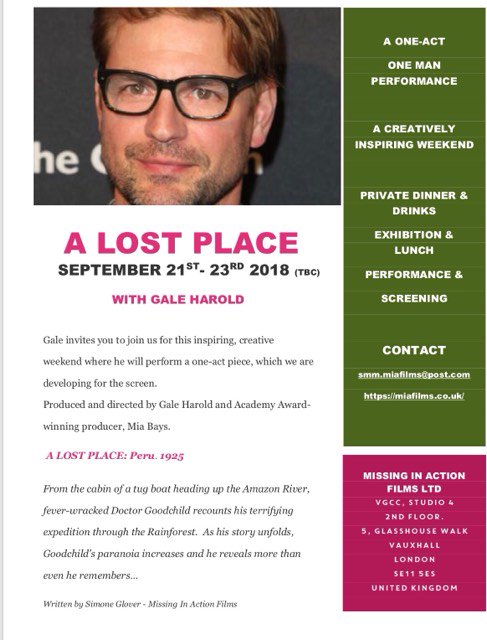 
Hi guys!
Every once in a while we have a glimpse of Gale! There's a new photo taken with a group of people during a birthday party for Jessie Cohen's dad who turned 70.
Jessie Cohen posted the photo on her Instagram 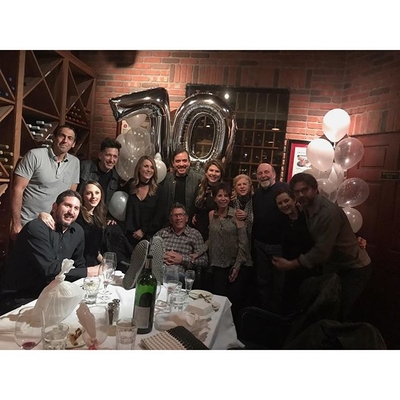 We have a new picture of Gale in "The Development" posted by Jennifer Elster on her instagram! 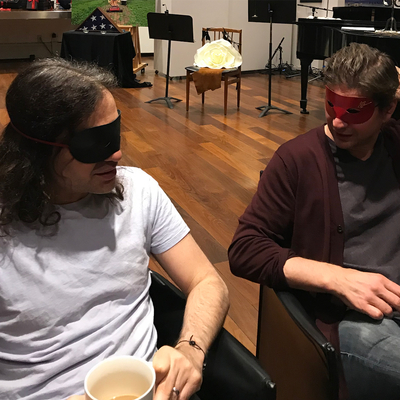 Powered by CuteNews
NEWS ARCHIVE
gale-harold.it is not an official website and is not connected to Gale or anyone else related to him. I AM NOT Gale, I don't know his e-mail nor his address. Continue �
Home
Gale
Media
Fans
More
Italian version
E-mail us