The Sundance Film Festival hosted an online premiere on January 23rd (a second screening was scheduled on the 25th) of "To the end", a documentary directed by Rachel Lears, which features four young leaders and women of color: Alexandria Ocasio-Cortez, Varshini Prakash, Alexandra Rojas and Rhiana Gunn-Wright.
The film deals with the failure of the leading power structure at stopping the climate change and shows the "behind the scenes" of a social and political movement of young people refusing to accept the structure's cynicism.
Gale Harold is one of the executive producers along with Rebecca Gang and Martin Marquet, co-funders of the Filmmakers First Fund.
You can find more information about the film on 2022 Sundance Film Festival 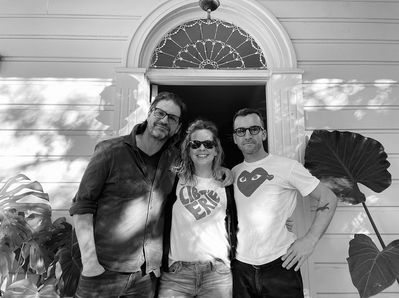